Japanese as a Foreign Language

Learn Japanese with a native speaker.

Takako Kanomata, japanese, former NHK TV and radio announcer in Japan, former president of the Association for the Teaching of Japanese in southern Brazil, and former director of the Japanese Language School of Porto Alegre.

Takako holds a Certification in JAFL (Japanese as a Foreign Language), a bachelor’s degree in Psychology, and is today responsible for the management of Schütz & Kanomata and our departments of ESL for Young Learners and Japanese. Takako is bilingual in Japanese and Portuguese, and fluent in English. 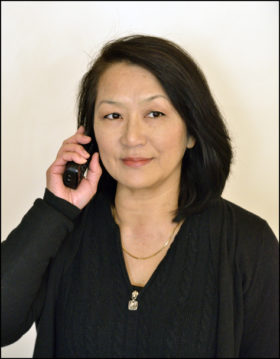 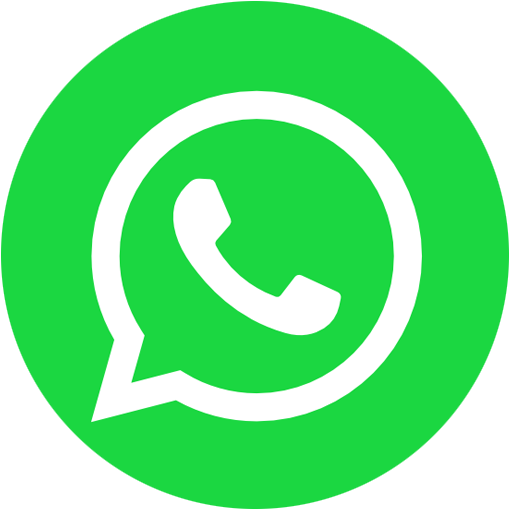